I also run a music channel and do many other things, so I hope you will take a look at Uchida’s links!

Experience in the IT industry

Originally, he was working in printer R&D at Canon Inc. but decided to switch to the IT industry, which he was originally interested in.
In addition, I was interested in starting my own business, so I decided to do it at the same time

He launched a student-driven internship site –Requestern– in about 12 months with no programming experience.
After that, I ran a job service for a year, but it didn’t work out, so I used my skills to do contracted development by myself.
‍

I have spent a dense amount of time in the IT industry since I retired from Canon, including.

Why do you run your company?

The reason for the outward cleanliness

While maintaining the company through contracted development, I remembered the company’s mission – to increase life choices – and decided to realize the philosophy by hiring people from rural areas.

This philosophy was originally inspired by the fact that I had at one time aspired to become a teacher, and I had doubts about the selection process that was based solely on academic background. Therefore, I decided that I wanted to create a place where students could be evaluated regardless of their academic background, and this is when I started developing a job site during my tenure at Canon.

He was running the company with the hope that by continuing to employ people from rural areas, he would be able to realize his philosophy and contribute to society as a result.

However, I am currently unable to successfully turn around contracted development, and the business is run by myself and two assistants.

I often say the above when I talk nicely on the surface, but of course I also have great personal greed.

From that time on, I chose to run a company because I wanted to be financially well-off and because I admired sparkling entrepreneurs with a desire to create a place for themselves in the place they created.

Of course, I still have the desire to do so, but in reality it often doesn’t work out, so I run my business as myself plus an assistant.

I started my business with such vigor, but for the first two years or so, I really had a lot going on and made a large number of mistakes (some of my actions are laughable in hindsight!). 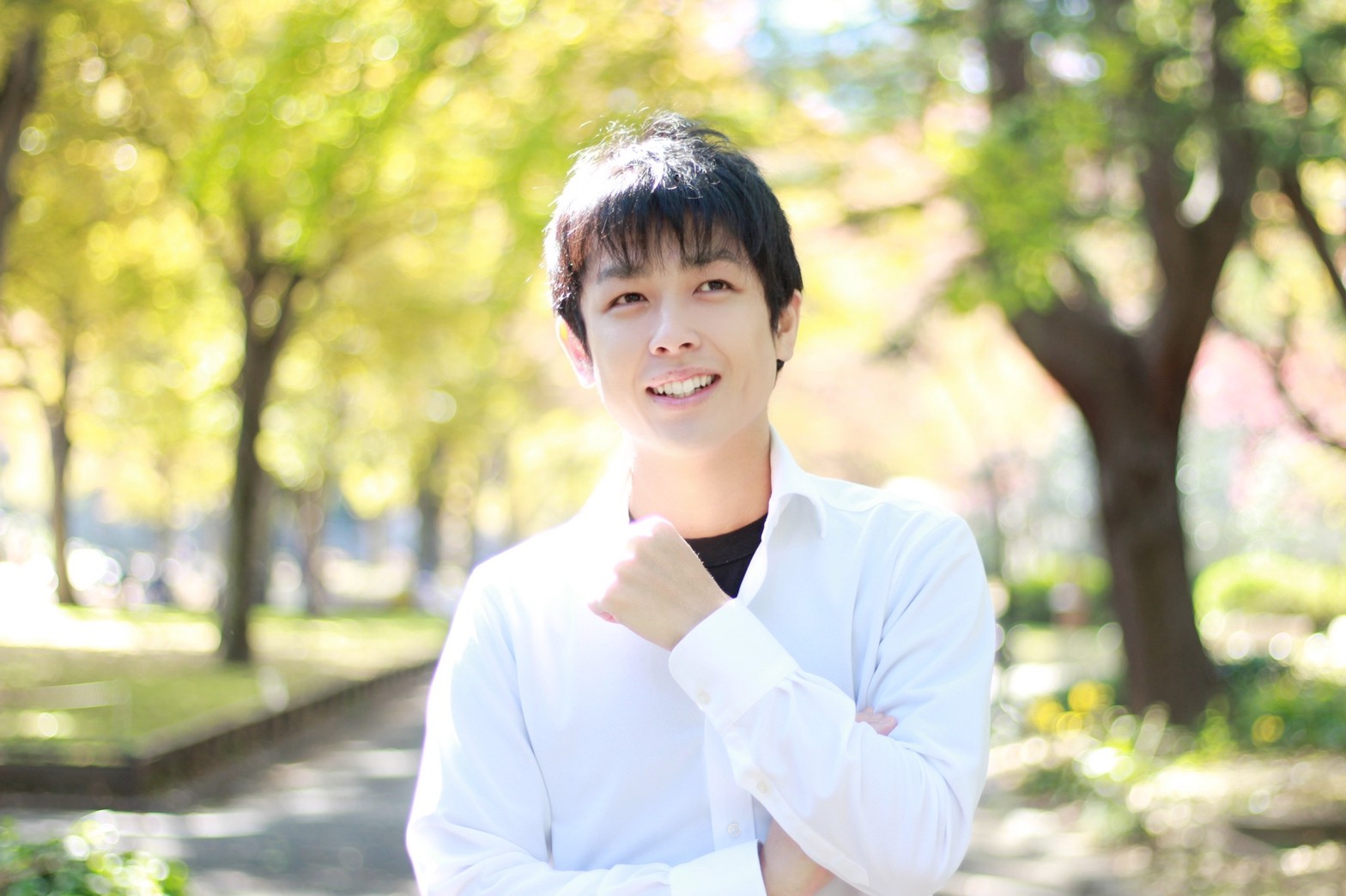